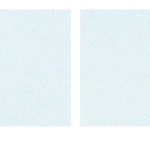 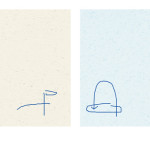 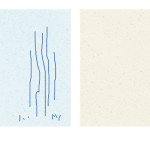 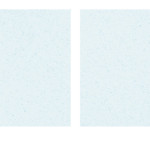 I was really happy with these when I made them, and then I had to wait forever to show them (Drunken Boat wanted first digital publication rights or some such). But I still think they work quite well. As I recall the bits of text where taken from the letters of… Thomas Paine? Or… some historical figure.

Made almost a year ago, now, these comics originally appeared rather recently (I’m not sure when because they never actually sent out a message saying “hey, the issue is published and online”) online in Drunken Boat #20. At least, at first they appeared there in a rather sub-par size/format, now there’s just my name and a big blank space. I get the feeling they weren’t really prepared to deal with artwork/comics. I was never given any even vague size guidelines and my strip format pieces are really not a fit for the design they set-up for the issue. (Most of the participants seemed to go with the tradition portrait format page.) So I’m putting them here, so at least a few people might see them.