This post originally appeared at The Panelists as two posts on May 27, 2011 as part of the Manga Moveable Feast.

I’m not just a critic but also a creator of comics, so instead of writing another post I thought I’d put together a comic for you fine MMF readers. I’m calling it, “Cam”.

In case it isn’t obvious (or for those not following along with the Manga Moveable Feast) these are all pages from Cross Game by Mitsuru Adachi (published in English by Viz). 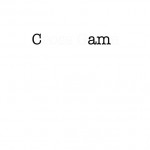 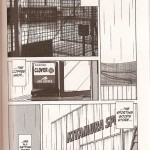 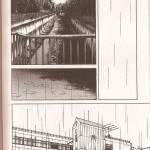 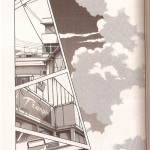 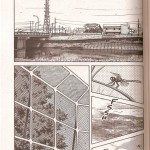 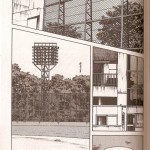 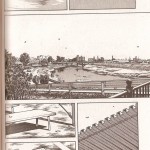 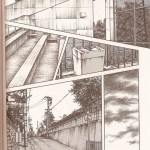 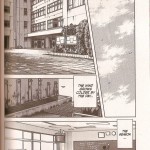